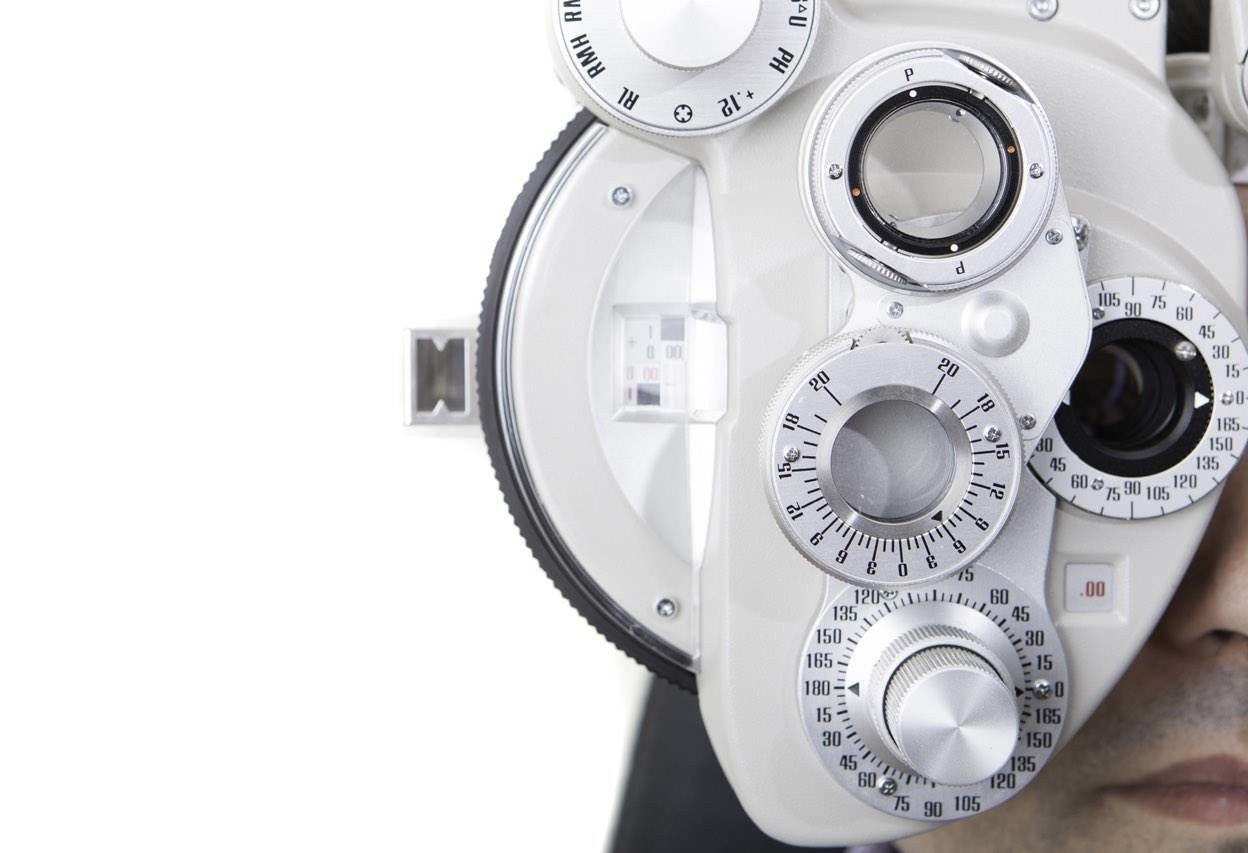 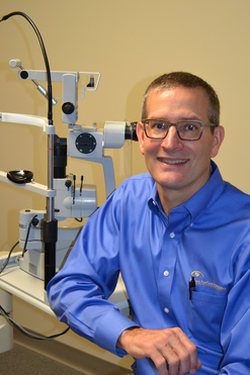 Born and raised in Sidney, Ohio and graduated from Sidney High School in 1981.  He has three brothers (Jeff, Jerry and Joe) all of whom are sons of Dr. John and Janis Beigel.  He pursued a teaching degree at BGSU before transferring to Wittenberg University to obtain his pre-med training and Bachelor of Science degree in 1985.  He went on to Ohio State College of Optometry and graduated in 1989 with his Doctorate degree and joined Primary EyeCare Associates in 1989.   He married his high school sweetheart, has two children (Andy and Kristin) and currently serves as president of Primary EyeCare Associates.

He has supported various community and professional organizations over the years including; Lions Club past president, The Salvation Army-past president, Zone governor for the Ohio Optometric Association, Wilson Memorial Hospital board member, Raise the Roof for the arts- past president, ECPN district advisor and enjoys wood working, making bowls on a lathe, creating stained glass artwork and hopes to add a few more hobbies in the future.

Professionally he enjoys managing refractive surgery patients, diabetics, macular degeneration patients and is planning on obtaining his certification in genetic testing to offer to his patients in the near future.  'I generally just like helping people and that’s pretty much what makes my day’.